The film won the Work In Progress award at the Connext Event, Ghent Film Festival 2018.

Color grading will be done by Olivier Ogneux, whereas the sound post-production will be taken care of by Peter Flamman. 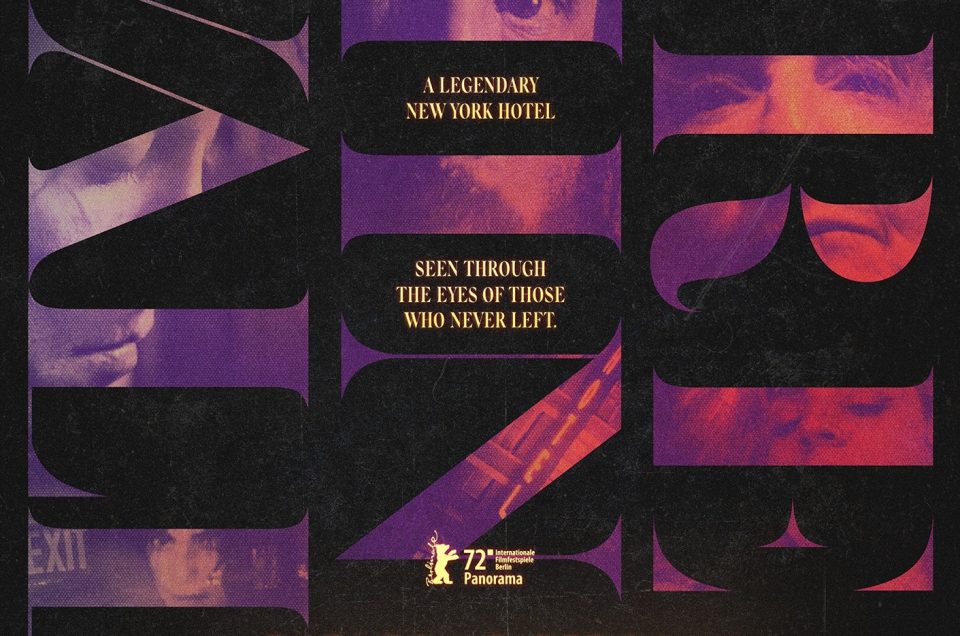 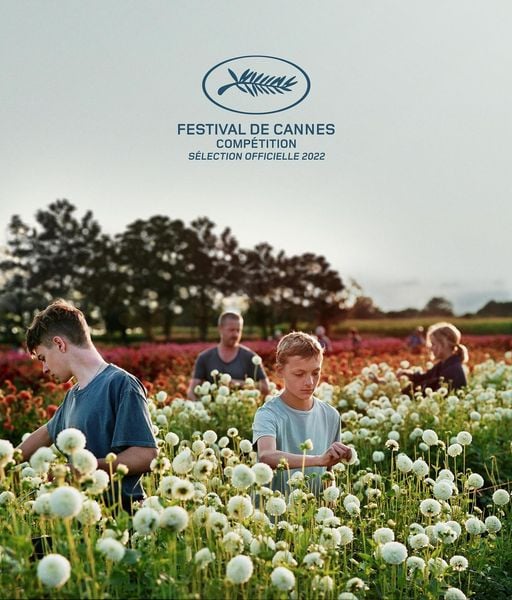 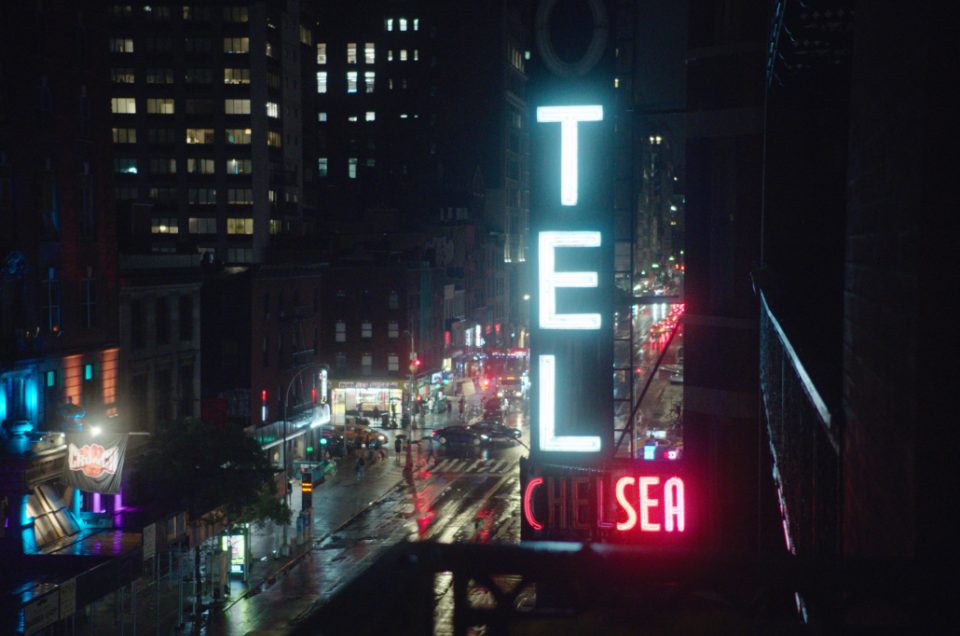